I was in Brussels this week, for a pitch on sustainable transport, EU partnerships and the need to hammer down carbon emissions in the public transport sector. We should be in with a shout: the project is communications support for a number of partner cities (including Manchester) and our consortium was made up of a unique network of agencies specialising in sustainable or green communications.

There's always a chance that some monolithic, multinational, boring, über-agency will stomp in and promise the world, but our network of creative, smaller agencies with a strong record on transport and the environment, has to be a winner. 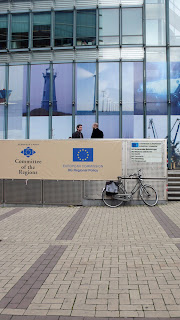 Other than the chance of winning the project, the collaboration has been really useful for swapping notes with other people who 'do what we do' in other countries. Here in the UK, I would only really cite Futerra as a fellow traveller of ours, so it's brilliant to discover like minds in Europe. The two other agencies at the pitch were Yuluka in Brussels (who brilliantly pulled together the partnership) and Sidièse in Paris. Both fab, both with ideas and approaches to share.

We're thinking about formalising our network into something more high profile, structured around the notion of 'communication responsables', a French-born approach to sustainable communications which I'm busy learning about and which it would do no harm to bring to a wider audience in the UK. Core principles include transparency and honesty; it also appears to be a direct attempt to block ever higher levels of greenwash on the part of major corporates. More anon.

Posted by Steve Connor at 10:16 No comments:

Covering up for the Whitworth 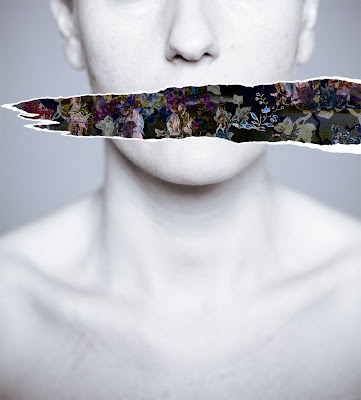 The new wallpaper exhibition at the Whitworth - Walls Are Talking - launches in February and our team at Creative Concern have been hard at work designing the promo campaign for the show, which we’re really proud of.

Walls Are Talking is the first exhibition of its kind in the UK, featuring wallpapers by more than 30 internationally known artists including Andy Warhol, Damien Hirst and Niki de St. Phalle. Already well known for its wallpaper collection, the Whitworth is pulling together a genuinely challenging show and we knew that the campaign to promote it had to be every bit as edgy.

We worked with the City’s Creative Director, Peter Saville and photographer Graeme Cooper to produce the artwork, which directly responds to some of the core themes that the exhibition explores: subversion, sexuality and imprisonment. 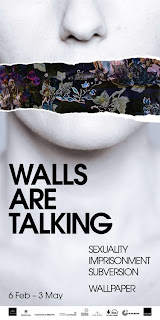 The image (see above) features a portrait shown from below the eyes. It is an anonymous face with the mouth torn away revealing a layer of wallpaper. We wanted to capture the concept of the exhibition which is the idea of something passive taking over; ‘if only the walls could talk’.

Wallpaper was on my mind over Christmas actually, when I listened again to Stephen Fry’s ‘blessay’ on aesthetics and Oscar Wilde. In the podcast he recounts the time when Wilde was asked his view of the United States, famously responding that the reason that the US was such a violent, brutal place was because its wallpaper was so ugly.

As Stephen Fry then draws out, this is typical wildean flippancy at first hearing but actually stems from a deep belief in aesthetics and, critically, in the aesthetics of the everyday. It is the notion that if we care about design and quality and beauty then it will lift the spirits, enrich the human condition, make the world a better place.

Which is one reason why I’ll be just as focused on the Whitworth’s huge collection of ‘everyday’ wallpapers spanning several centuries, as well as the pieces submitted by the big name artists. Good design, and beauty, is something we should encounter from the moment we wake until the moment we finally stop Twittering and nod off to sleep.

And everyday aesthetics - finally - takes me back to one of my great Whitworth moments. The gallery has always been one of my favourites spaces, for over 20 years now. When I was a student I was there often, and one day a huge school group arrived to fill in work sheets, make some drawings and chatter their way through the galleries. As they emerged into the space, confronted by the rich collection of work, one of the children looked down, not up, and belted out the most lovely refrain: “What a beautiful floor!”
_

Walls Are Talking opens on February 6 and runs until May 3 and is collaboration with the V&A Museum. It includes specially commissioned work from artists Michael Craig-Martin and Catherine Bertola. 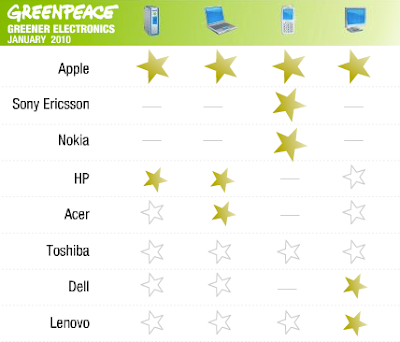 Posted by Steve Connor at 06:45 No comments: 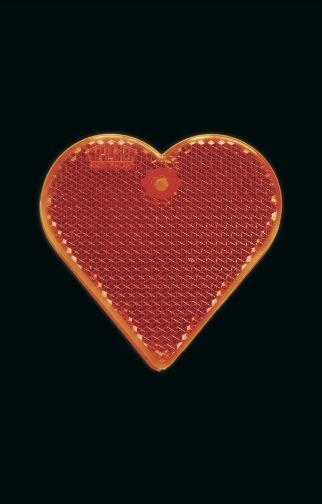 Loved this frost formation on a garage window this morning.

Posted by Steve Connor at 01:43 No comments: